Art-Rite has selected each work to satisfy high-quality standards while aiming at diversifying its offer. The most important figures include Pablo Picasso (lot no. 48), Francis Bacon (lot no. 49), Giorgio Morandi (lot no. 47), and Piero Manzoni (lot no. 68). They make a variegated pool of artists, who share an extraordinary critical acclaim and whose presence certainly catalysed the auction’s success. In this article we will focus on some of the best-performing works from the sale.

John Baldessari’s Throwing three balls in the air to get a straight line (best of thirty-six attempts) (lot no. 31) belongs clearly to the top lots of the past auction. Sold at a hammer price of € 10,500 (€ 12,975 buyer’s premium included), it has tripled the average estimate. It is a collection of twelve prints, produced as part of a series of two-hundred impressions of great quality and visual impact. Baldessari, who was born in 1931, was involved in the first period of the American Conceptual Art movement and currently enjoys a solid fame thanks to his iconic use of photographic imagery, which includes elements of re-appropriation and performance.

The second object is Giorgio Morandi’s Still-life (lot no. 47). It is a small drawing on paper, which successfully raised to a final value of more than three times its average estimate, hammered at € 18,000, (€ 22,200 buyer’s premium included). The work embodies the fundamental elements of the most iconic paintings by Morandi. The success of this lot is emphasised by the iconic status of Morandi’s still-life works, which are closely followed by the drawing. Furthermore, it ought to be noticed that the piece will be included in the catalogue raisonné of the artist, authored by Marilena Pasquali, which will soon be published. 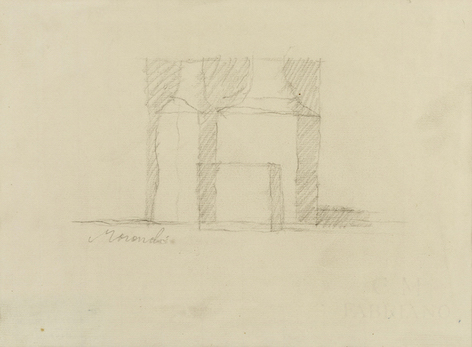 The next work is Curved Intersurface by Paolo Scheggi (lot no. 74). It is a painting that mixes Fontana’s Spatialism and American Minimalism. The work is composed of three superimposed monochrome canvasses and was sold at € 92,000 (€ 113,220 buyer’s premium included). Also because of the artist’s brief artistic career (he died in his early thirties), Scheggi’s works have been gathering outstanding hammer prices in the past decade. Moreover, Curved Intersurface epitomises the core elements of his style and represents a midway state between painting and sculpture.

The closing piece is a painting by Mario Pucciarelli, Magari (lot no. 10), whose hammer price of € 10,600, (€ 13,098 buyer’s premium included), came close to doubling the initial estimate of € 5,600. The lot captured the collectors’ attention thanks to its close relation to the broader oeuvre of the artist, as it is made evident by the use of abstract forms as well as the palette, based on a selection of brown and dark-grey hues.

Art-Rite emphasises the importance of a careful and thorough selection of the works to be featured in the catalogue as a key practice in securing the bidders’ attention. Acknowledging the buyers’ positive response to our proposals, we invite you to keep following us and we look forward to the new sales season. 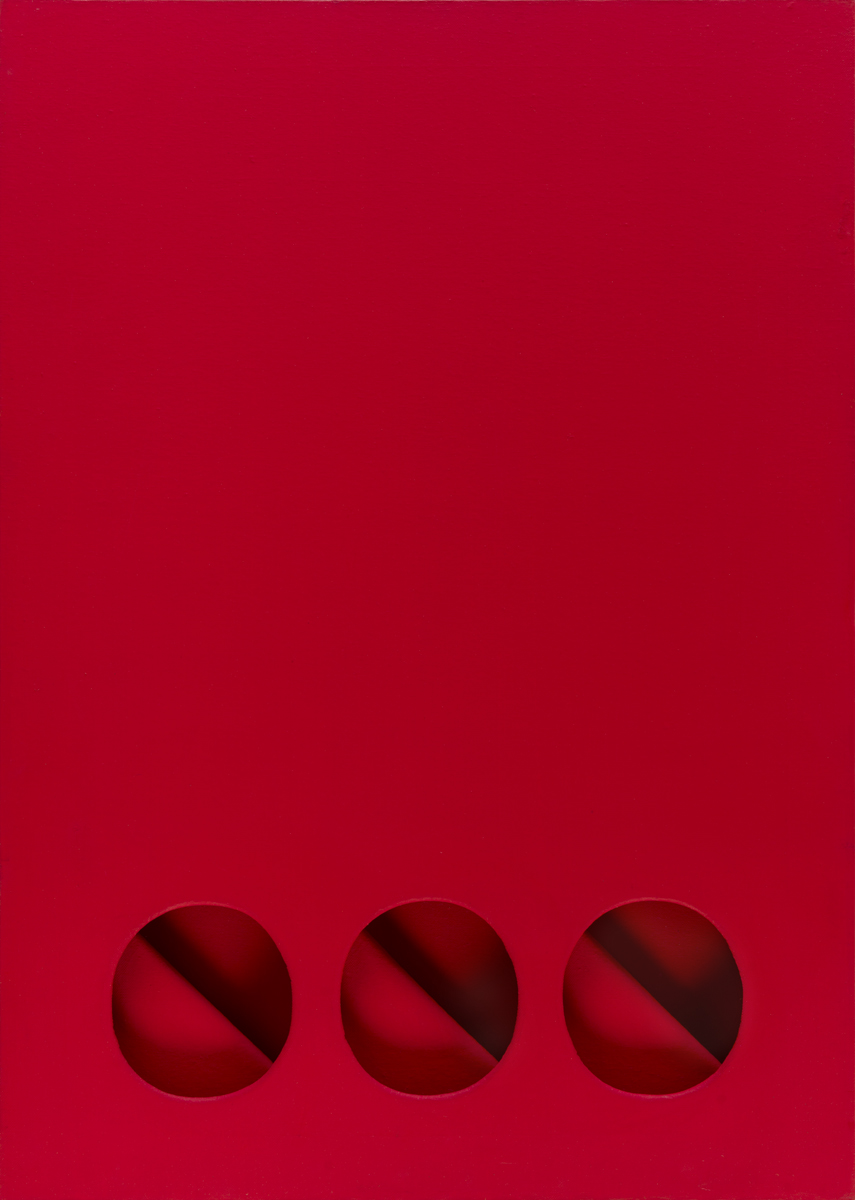 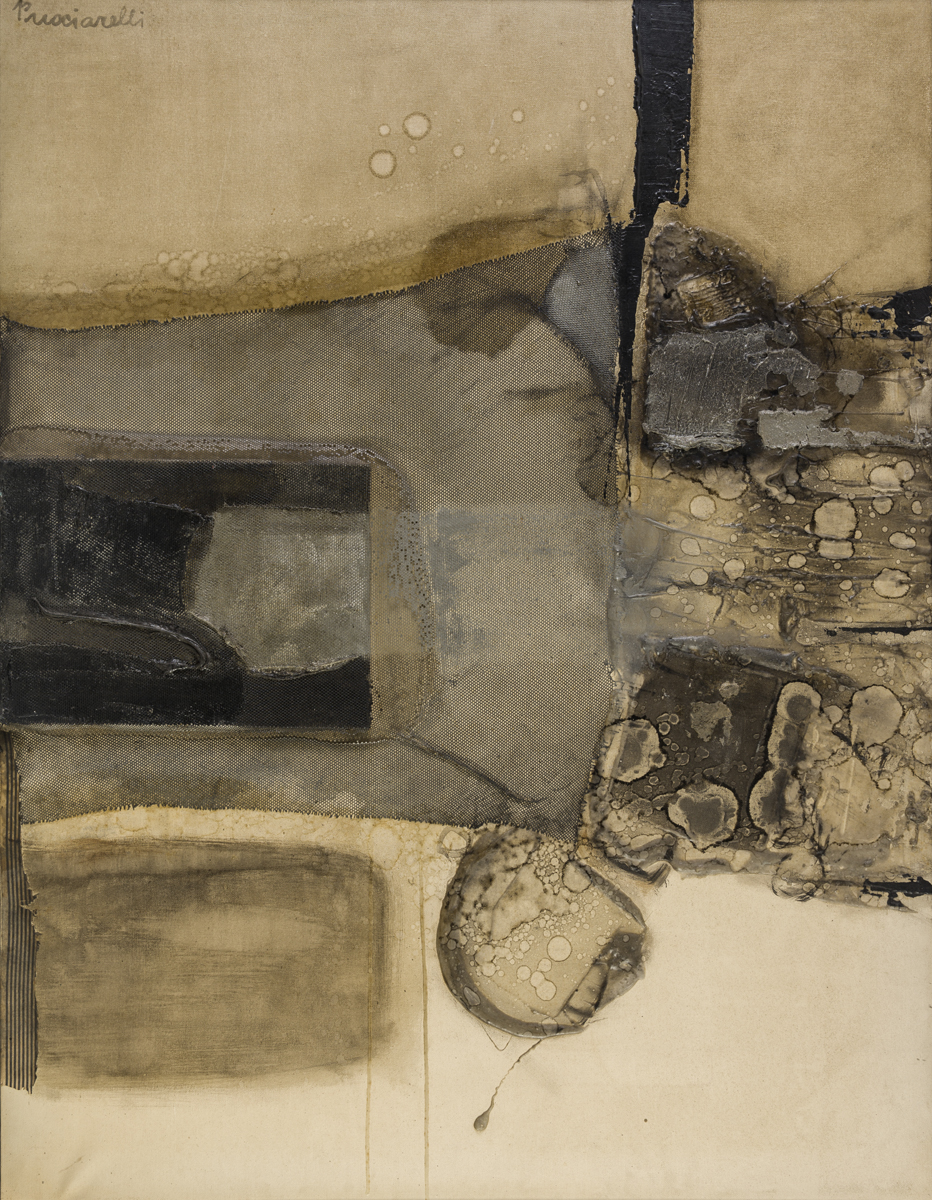